International Agreements Will Not Fix The Problem Of Illegal Wildlife Trade 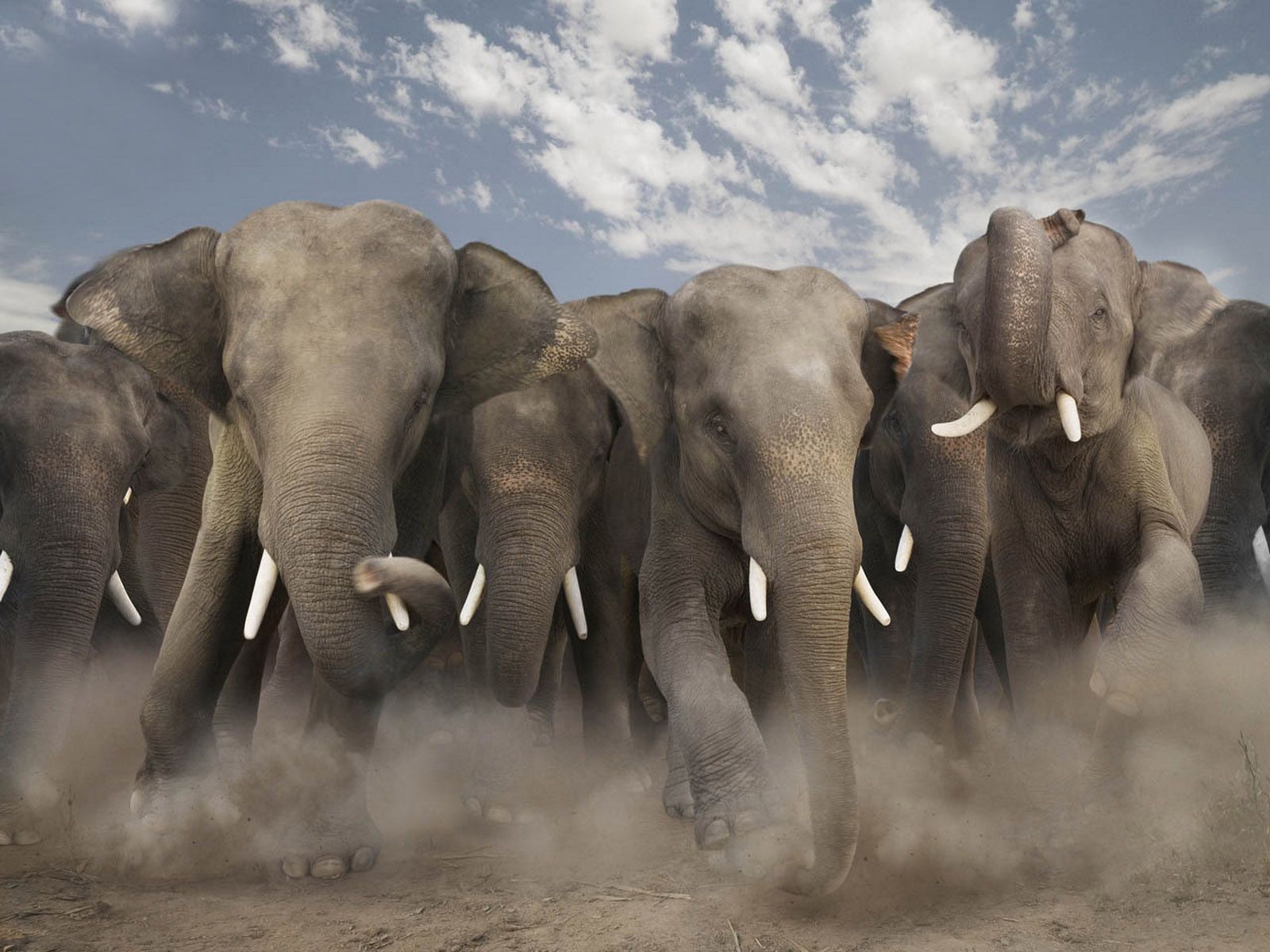 Since 2015, the UN General Assembly have issued at least three resolutions calling for a stronger response to illegal wildlife trafficking.  The Kasane Conference in Botswana in 2015 did the same, as did the Hanoi Statement in Vietnam in 2016 and the London Declaration in 2018.  These strongly worded resolutions and commitments were signed by nearly all countries who attended these expensive conferences to discuss the wildlife trade. The EU Action Plan delivered in 2016 also committed the EU to fighting this scourge.

Now, in 2021, there is a call for yet another international commitment in the form of an additional protocol to the United Nations Convention Against Transnational Organized Crime.  Discussions held mostly within an echo chamber of nodding heads, the proponents of an initiative termed ‘the fourth protocol’ is being put forward by a primarily white male steering committee and a technical committee made up of only one criminal lawyer, based in New York. The other lawyers on this committee do not practice and none of any of the team at ‘endwildlifecrime.org’ have ever practiced as trial counsel in an African or Asian courtroom. Is this another example of white savior colonial complex coming up with a ‘solution’ when some of them, it could be said, have actually presided over the total failure of our global efforts to protect wildlife? 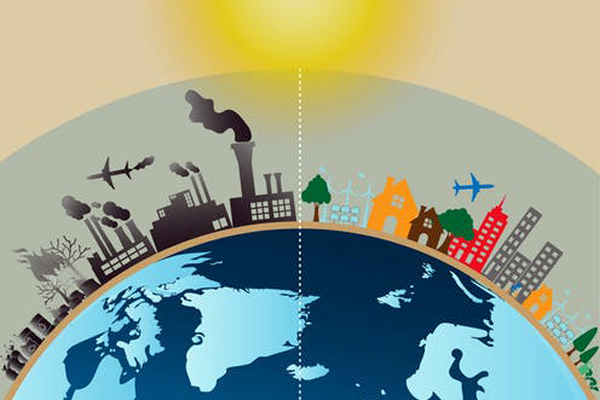 The world celebrated when newly sworn in President of the United States of America, Joe Biden signed an executive order for the USA to re-join the Paris Accord. Climate change governance has had quite the roller-coaster ride since the early 1980’s. Concerned about the impacts of the anthropogenic emissions of Green House Gases- GHCs- on climate change, the international community began consultations that led to the adoption of the United Nations Framework Convention on Climate Change (UNFCCC) in May 1992.

On the third Conference of the Parties of the UNFCCC in 1997, the Kyoto Protocol was adopted as a document pursuant to the need to come up with binding commitments on actions required to realize the objectives of the Convention. This document set out stringent emissions reduction obligations on countries. The framework had an implantation period that ended in 2015 with the adoption of the Paris Agreement.

The Paris Agreement was adopted by nearly every nation in 2015 to address the deficiencies in the Kyoto Protocol and more efficiently deal with the global challenge of climate change.

Under the administration of former president George Bush, the USA objected to commitments on emissions reductions, arguing that the Convention should take a comprehensive approach on the reduction of all GHG emissions as opposed to the singular focus on CO2.

Every change of administration in the USA brings with it impacts on the participation of the USA in international climate change governance. Under President Obama, the United States played a pivotal role in negotiating the Paris agreement and bringing everyone on board for a post Kyoto mechanism.

Overall, the Paris Agreement has been a step forward from its predecessor in that it has global support from majority of the world’s nations and superpowers and it has the potential to slow climate change through its continuous improvement model. It creates clean energy jobs and levels the playing field for different countries, thus offering a more balanced and equitable approach to distribution of responsibility.

The Trump administration however demonstrated a commitment to its foreign policy of “America First” and this spilled over into critical areas that require international cooperation such as climate change and health. Previous Republican administrations often cited deficiencies of the Paris Accord that made it difficult for the USA to participate fully.

Unfortunately, the participation of the United States impacts the capacity of developing countries like Kenya to implement mitigation and adaptation strategies. The USA is the second largest contribute to CO2 gas emissions after China. Its willingness to bind itself to commitments to significantly reduce emissions will have a tremendous impact on global reductions over time.

Secondly, the highest emissions currently come from the transport sector, where the USA is one of the leading players. Given that clean energy investment is more expensive, the lack of transition by one of the leading actors in the sector will impact the competitiveness of the market. This may lead other key players in the transport industry such as German to rethink their commitments as a result.

The participation of the USA later this year as the world leaders will meet in Glasgow to discuss next steps will be invaluable. There will be need to identify a mechanism to incentivize countries to make bolder commitments. The USA is in a position to significantly support and address the desperate need for major research, development and deployment of innovative new technologies needed to achieve these goals. The decision by the new US President affords the world an opportunity to continue working together to address the non-discriminatory threat of climate change.

Science predicts, that short of quick ambitious actions, the world as we know it will become inhabitable in the near future.